News
Most gluten-free pizza and pasta meals have gluten: study 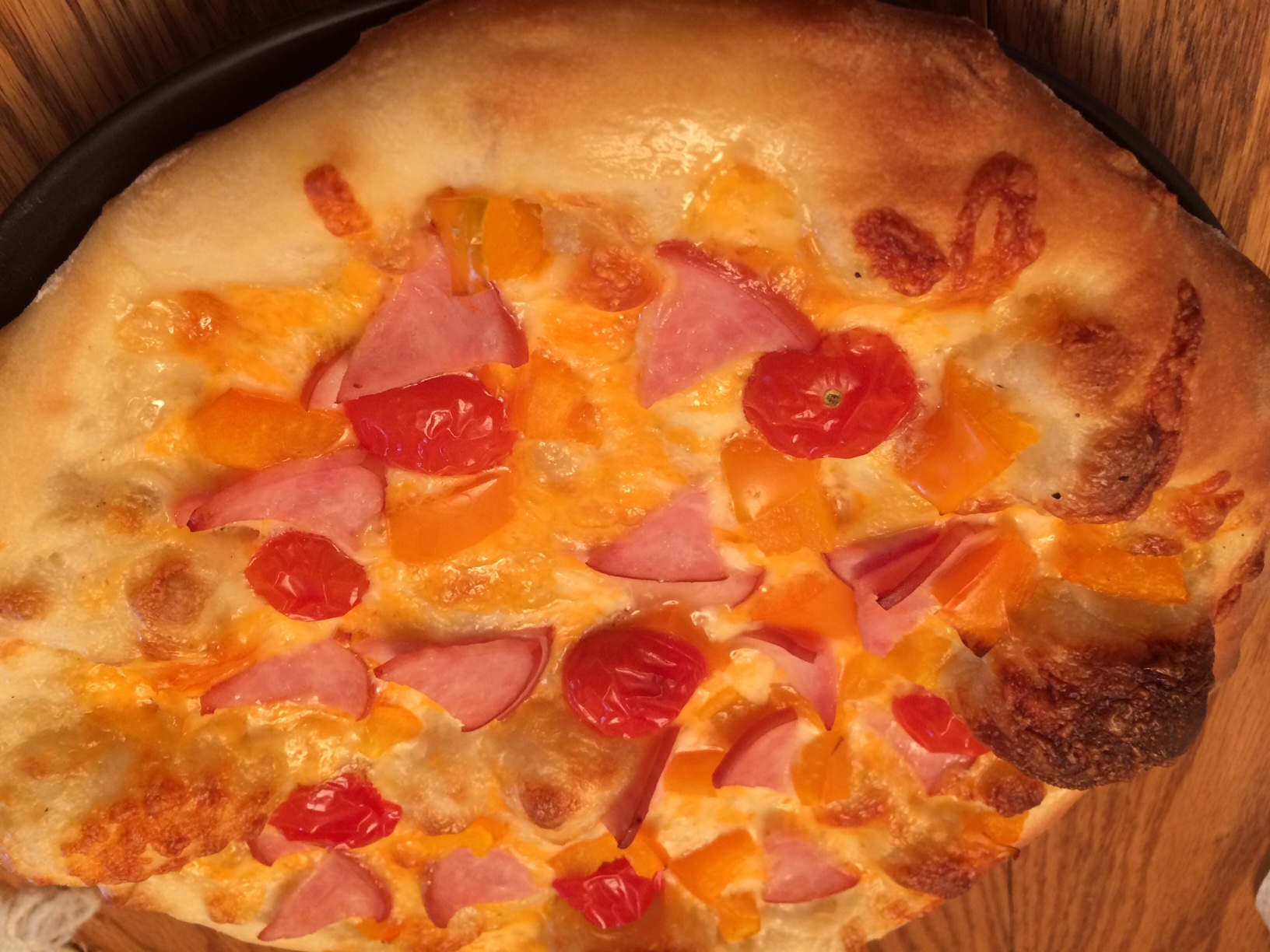 According to a new study, more than half of certain gluten-free restaurant meals tested positive for gluten in a number of tests.

The analysis was part of a newly published study in the American Journal of Gastroenterology using data gathered using a Nima Gluten Sensor. The research sought to evaluate the risk people with celiac disease face when they eat out. The results were concerning, particularly for individuals who are sensitive to even tiny amounts of gluten, according to a news release.

Celiac disease is an autoimmune disease that causes an immune reaction when someone with the condition consumes the protein gluten. As well, and not without some controversy, some people report adverse effects from consuming gluten even in the absence of a celiac diagnosis; this is referred to as gluten intolerance and gluten sensitivity.

Many restaurants and pizzerias now offer “gluten-free” products to capitalize on the diet trend, but don’t promise a gluten-free product because all food is prepared in the same kitchen.

Overall, tests on 5,624 supposedly gluten-free food items over the course of 18 months tested positive for gluten in about one-third of cases.

Though the overall results showed that around one-third of gluten-free meals contain gluten, some dishes were more likely to test positive than others. Pizza was the biggest offender with more than half of gluten-free samples testing positive for gluten. Pasta came in with a close second place at 51 per cent. The figures indicate that the majority of gluten-free pizza and pasta meals may actually contain gluten.

Researchers suspect the presence of gluten in supposedly gluten-free restaurant meals may mostly be due to contamination. Though a restaurant may cook a meal that doesn’t contain any gluten products, the risk for cross-contamination is high if the food is not prepared in a separate cooking area.

The study’s findings were based on data gathered by a portable device called the Nima Gluten Sensor. This device enables celiac patients to test restaurant food for gluten; it is very sensitive and that sensitivity, among other things, may have contributed to the high gluten detection numbers.

Study author Benjamin Lebwohl, MD, MS, explained: “Users may have uploaded results that surprised them the most. The device can detect levels as low as 5 to 10 ppm, which most do not consider clinically significant, so a ‘gluten found’ result does not necessarily mean ‘unsafe for celiac disease.’ The device also does not detect certain forms of gluten, such as fermented gluten. So both false positives and false negatives will affect this estimate.

“Customers should inquire about whether gluten-free foods are prepared in a separate cooking area in order to make an informed choice about their meal. Restaurants that cannot guarantee a gluten-free experience are best avoided by celiac sufferers and individuals with high gluten sensitivity. Alternatively, customers can order the meal and use a gluten sensor to detect whether the meal is actually gluten-free.”