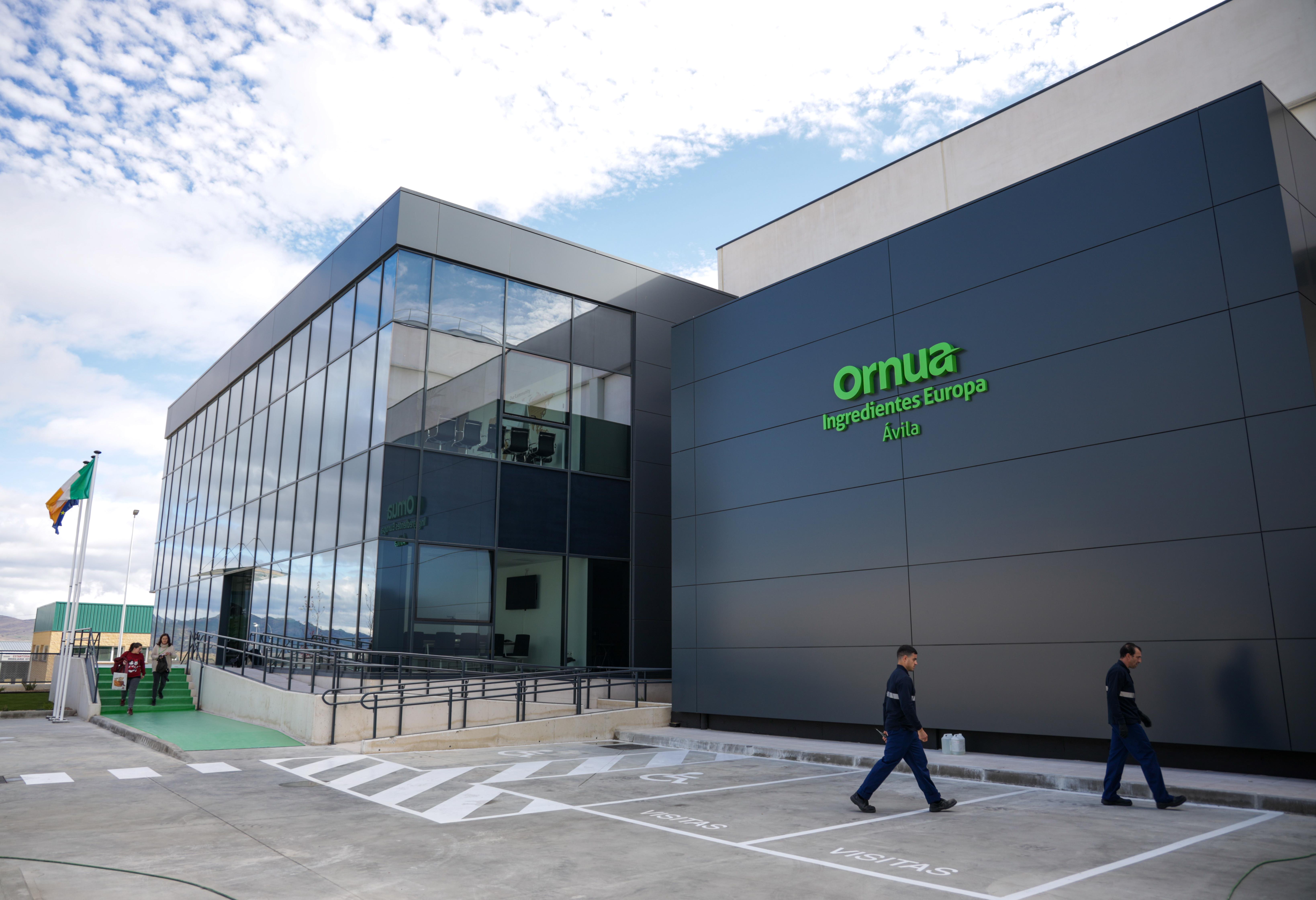 The new facility, built on the former Ornua cheese manufacturing site, opened two years to the day the site was destroyed by fire. The plant produces 35,000 tonnes of mozzarella and pizza cheese and has the potential to produce up to 70,000 tonnes in future, Ornua said in a news release.

A new division, Ornua Ingredients Europe, has been created to combine the company’s Spanish and U.K. ingredients businesses. It will supply cheese and dairy powder ingredients to food manufacturing, quick-service restaurants and pizza customers.

The rebuild of the facility, which employs more than 120 people, included a major expansion and processing technology upgrade.

The Ávila site features a R&D Centre of Excellence with a pilot plant and innovation kitchen. The new plant will produce mozzarella and mozzarella-based cheese blends. It also features “individual quick-freezing” capability, an in-line cooling system and technology to produce pizza cheese ropes for the stuffed-crust sector of the market.