On DEMAND
Cross-Country Check-In with Pizzerias

COVID-19 hit the restaurant industry hard. Yet many pizzerias have adapted to these huge challenges with creativity and business smarts. In a roundtable discussion, we talk with operators across Canada to learn how they are rolling with the punches and even thriving in this year of uncertainty with streamlined menus, new revenue generators and a renewed focus on at-home pizza kits.

Aaron Gehrman
Aaron Gehrman is the owner of Emilio Finatti Food Services Inc. for 15 years. He opened his first Emilio Finatti Pizzeria in 2005. He has since opened a second location in Langley and in November plans to open a third with an industrial kitchen/restaurant and pizza equipment supply in Port Coquitlam, B.C. He places high regularly in the International Division at the International Pizza Challenge at Pizza Expo, including a 1st place in 2015, and their locations consistently win community choice awards.

You can reach him at thebigcheese@emiliofinatti.com.

Cory Medd
Cory Medd owns Two Guys And A Pizza Place in Lethbridge, Alta., which opened in early 2002. His unique pizza creations have garnered many accolades over the years, including Canadian Pizza magazine Chef of the Year in 2008 and 2012. Two Guys Pizza was also featured on Season 4 of the Food Network’s <i>You Gotta Eat Here!</i> Cory proudly received a Business Excellence Award from the Lethbridge Chamber of Commerce and BDC in 2013 and 2014. When Cory isn’t working on making his business better, he spends time with his wife and two daughters. 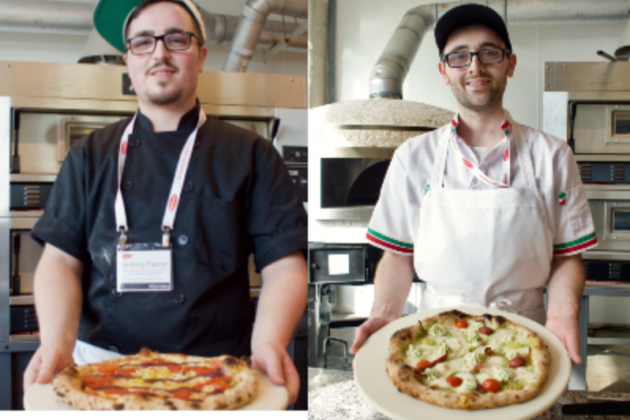 Jeremy and Josh Paone
Jeremy and Josh Paone are partners with their father, Tony Paone, in The Lock Wood Fired Pizza, a traditional Neapolitan-style pizzeria in the small town of Port Colborne, Ont., near Niagara Falls. Opened in the winter of 2017, they introduced wood fired pizza to this town. From pizza kits to spicy pizza-eating contests to pumping pizzas out of their mobile unit all summer, this family has shown they are quick to try new ways of exciting current customers and attracting new ones!

The team can be reached at info@thelockpizza.com. 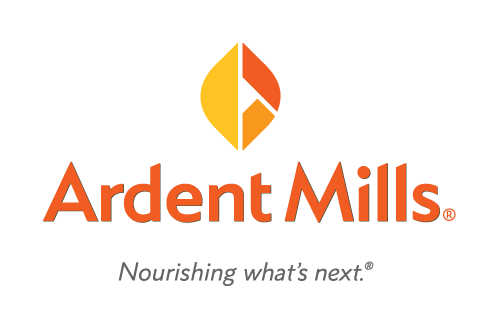