Features In the Kitchen Ingredients Techniques 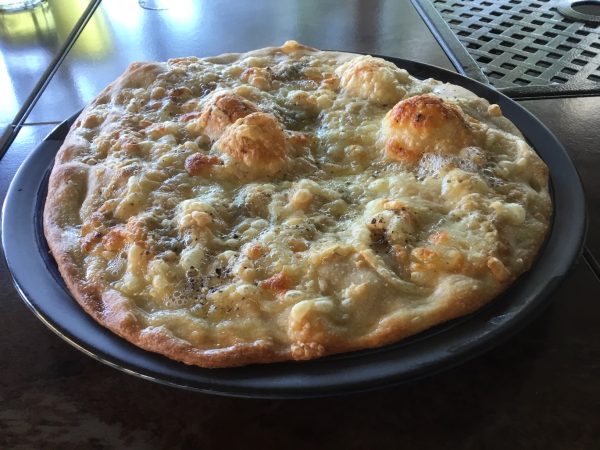 The Italian Chamber of Commerce of Ontario and Eataly Toronto hosted a workshop on how to make “Pizza al padellino” June 24 on Facebook Live.

Pizza al padellino (or al tegamino) is a specialty of the city of Torino in Italy’s Piedmont region. This type of pizza is different because of the double leavening of the dough and because it is cooked in the oven in a small pan, or padellino. 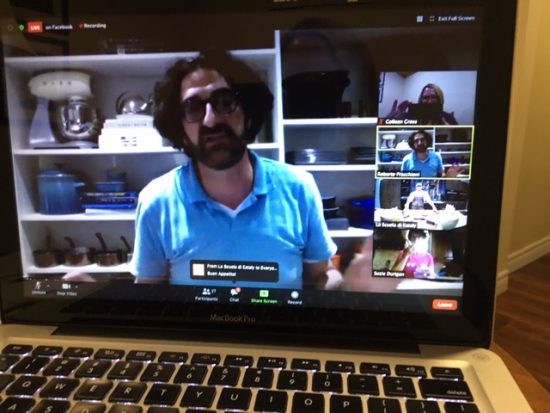 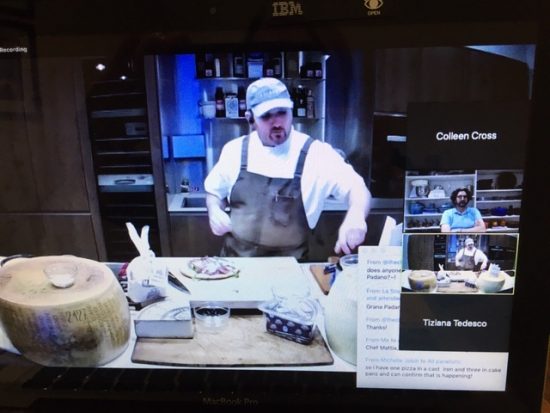 The ICCO provides a description as part of a pizza kit viewers can purchase: “The dough is spread in a one-portion pan, the tomato sauce is partially applied, and then it is left to rest until it is time to cook it. Pizza al padellino has a thick soft crust, that gets slightly browned on the outside when baking. A pizza that gets crunchy and golden on the bottom but stays soft and chewy on top. It can be topped with a variety of ingredients. The toppings are added just before cooking the pizza, and are usually mozzarella cheese, oregano and a variety of other ingredients.”

The chef prepared Quattro Formaggi and a version that includes Bresaola, Grana Padano cheese and arugula. Viewers watched the live presentation and asked questions throughout the one-hour presentation.

Chef Roberto Fracchioni explained what the designations PDO (red seal) and PGI (blue seal) represent. Both identify a product as produced in a traditional area that has a history to it. The main difference is the PGI specifies that at least one step of the production process must be done in a designated geographical area. For example, milk used for cheese making can receive the PGI designation even if some of the production was done outside the region. The PDO is much stricter – everything has to be done in that designated area – and it is harder for businesses to get. In fact, it sometimes taking as long as seven years to be approved. Although the standards are often associated with Italy, they are governed, controlled and inspected by a European Union inspection agency. Italy happens to produce a lot of these products – well over 200 at last count. Fracchioni said the designations are based on traditional methods but have been modernized to meet food safety standards. Designated products are numbered and traceable. If you’re seeking authentic, designated products, “always look for your seals,” he said.

In the case of Grana Padano PDO – the most counterfeited cheese in the world – the stamp, code and production date are right in the rind, Fracchioni said. It is lactose-free and contains lots of calcium, iron and vitamins. If buying at retail, you’ll need to pull down the label enough to see the markings, he advised.

Bresaola della Valtellina PGI was another featured product. It is a tender, nutritious deli meat cut from the beef round of selected breeds of cattle of 18 months to four years of age. “They are beautiful products, very low in fat, very healthy, and very quick to make if you want to try doing it yourself,” he said.

When making this pizza style, chefs can use any type of pan; however, he recommended a thinner pan over cast iron.

If using a commercial oven, he suggested putting all ingredients on the pizza at once. Nine inches across is the ideal size. He baked four round pizzas, each nine inches in size. Baking the pizzas together generates steam and you may have to open the door slightly to release some steam and “get to the crunch point you want to.” The dough is highly digestible, using 72-hours fermentation. Water, flour, salt, yeast, EVOO. Sit for three hourse, then stored in fridge at 4 C.

Pagliara added the mozzarella, and gorgonzola first, then, after baking for five or six minutes, added the fontina and Parmigiano Reggiano. This two-step method helps keep the cheese from caramelizing too quickly, he said.

The pizzas were made without sauce, in keeping with the northern Italian theme. Black pepper was added “to give a hint of sharpness that elevates the flavour.”

Canadian Pizza editor Colleen Cross tried her hand at preparing the pizzas prior to the workshop. Pictured are the results. 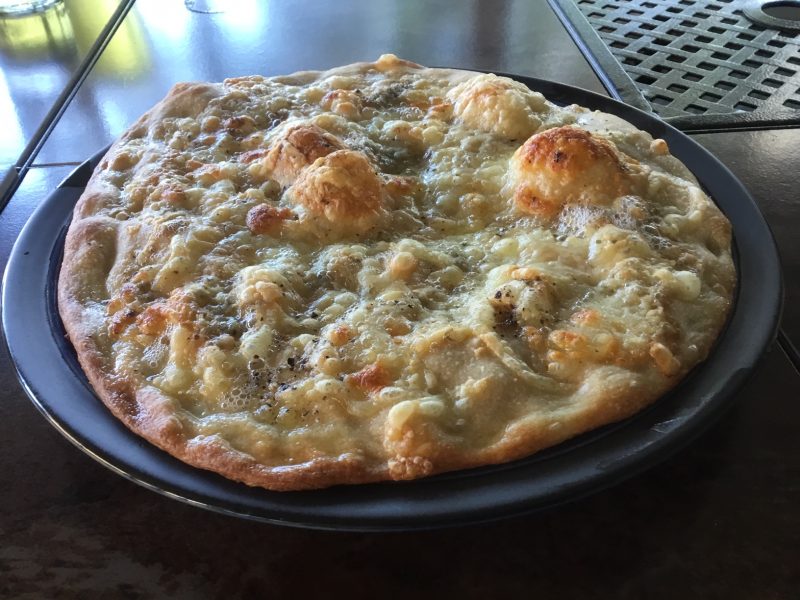 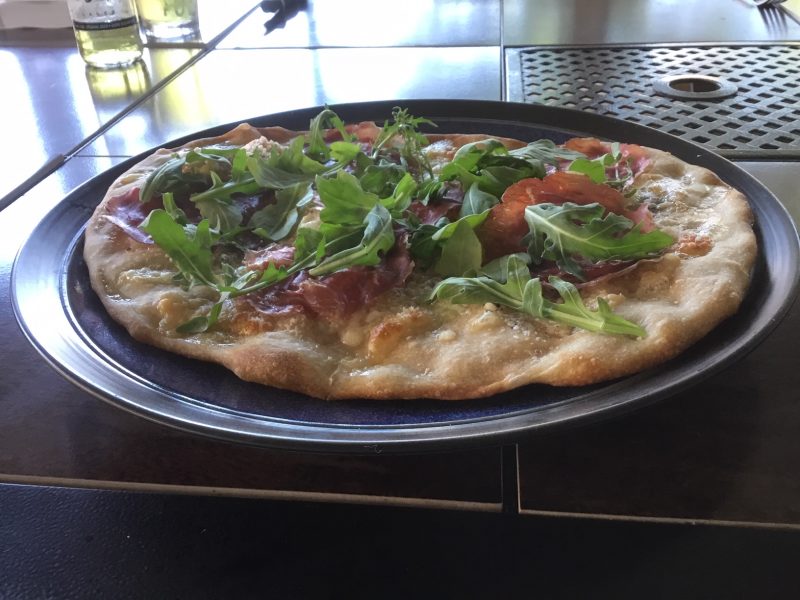 A recording of the session may be found on the ICCO’s Facebook page.