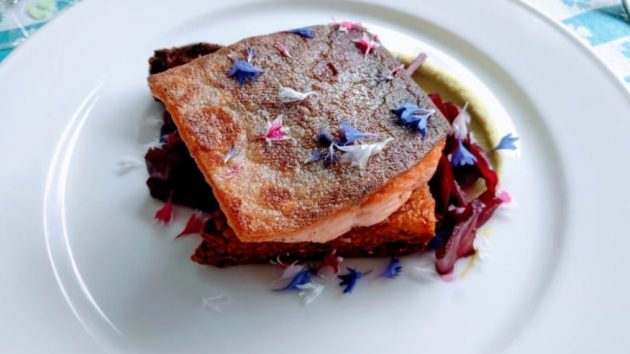 Ottawa – The federal government’s plan to make Canada a “culinary destination” for foreign tourists is getting some criticism from restaurant owners, some of whom are unhappy with a new alcohol tax, struggling with shortages of uniquely Canadian foods that tend to be produced for export, and asking for looser immigration rules to bring in more foreign workers. CBC News reports. | READ MORE