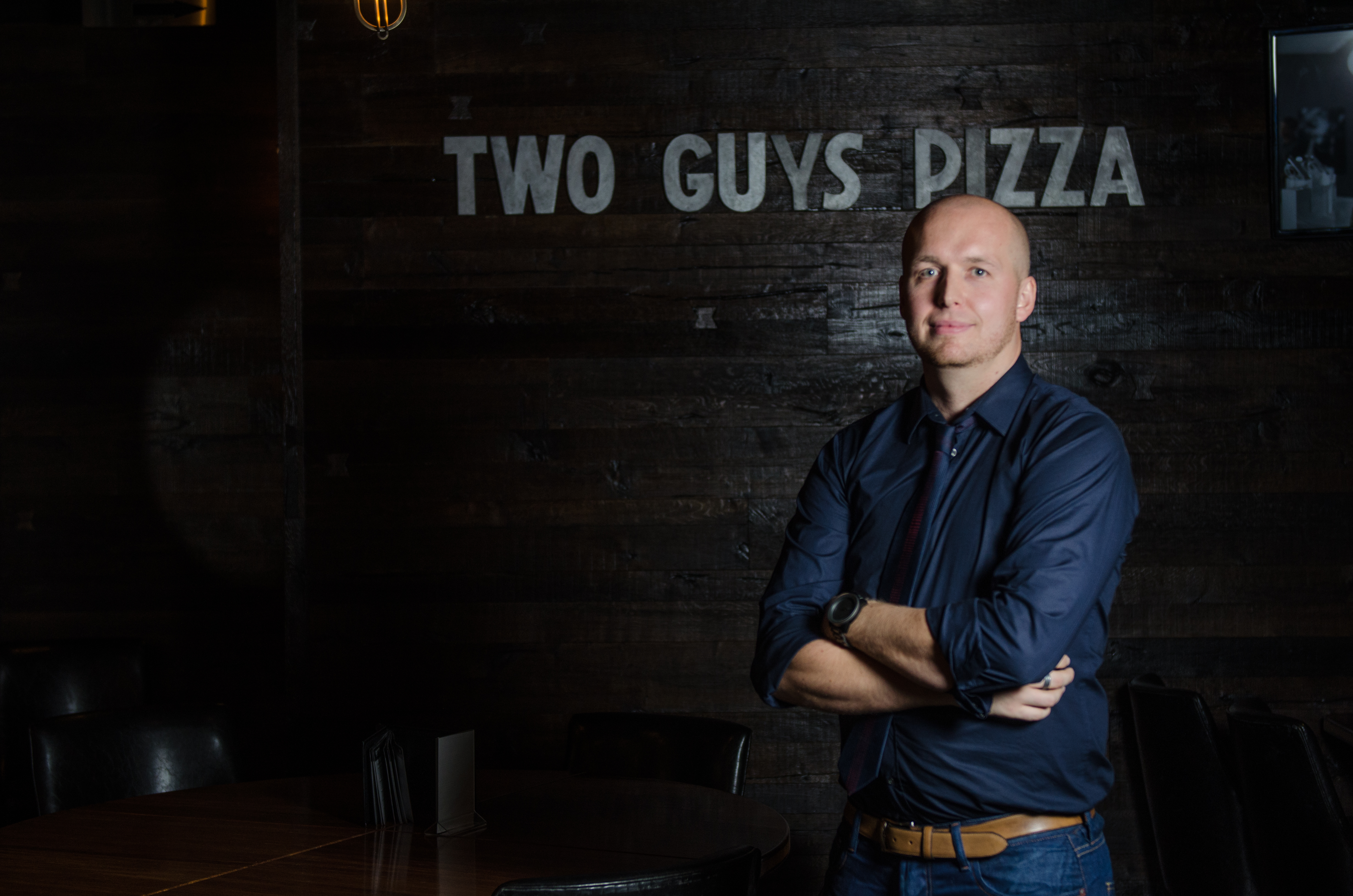 Cory Medd of Two Guys And A Pizza Place in Lethbridge, Alta., discusses some ideas that will (hopefully) lead to an increase in word-of-mouth marketing for your business. Some of them may be considered free . . . and some may be a sprinkling of content or reminder advertising that may cost a bit of money or effort, but either method entices the customer to talk about it.

Word-of-mouth marketing (WOMM) has probably been the number 1 form of advertising for hundreds of years, but now with social media, word of mouth can happen quicker and easier.

This is a follow-up to an article Cory wrote for Canadian Pizza magazine in 2018.

Cory Medd owns Two Guys And A Pizza Place in Lethbridge, Alta., which opened in early 2002. His unique pizza creations have garnered many accolades over the years, including Canadian Pizza magazine Chef of the Year in 2008 and 2012. Two Guys Pizza was also featured on Season 4 of the Food Network’s “You Gotta Eat Here!” Cory is the proud recipient of a Business Excellence Award from the Lethbridge Chamber of Commerce and BDC in 2013 and 2014. When he isn’t working on making his business better, Cory spends time with his wife and two daughters. He is always open to chatting about pizza! Please contact him at cory@twoguyspizza.ca