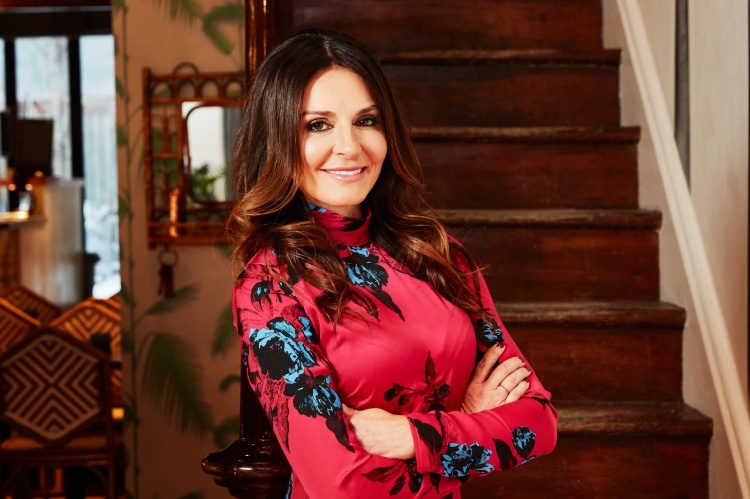 Toronto – Janet Zuccarini, owner and CEO of Gusto 54 Restaurant Group, will receive the Businesswoman of the Year Award from the Italian Chamber of Commerce of Ontario.
Zuccarini is the driving force behind Gusto 54, which in 2019 was recognized as a Deloitte Best Managed Company, the Chamber said in a news release.

In 1996, she opened Trattoria Nervosa in Toronto’s Yorkville area. In 2012, Gusto 101 launched in King West; in 2014, PAI Northern Thai Kitchen opened. In 2015, Gusto 54’s Catering and Commissary Kitchen were added to the growing roster.

She is the first woman in Canada to become an AVPN certified pizzaiola and is featured as a resident judge on Top Chef Canada.

The award will be presented May 23 at the Liberty Grand Entertainment Complex in Toronto as part of the ICCO Air Canada Business Excellence Awards.