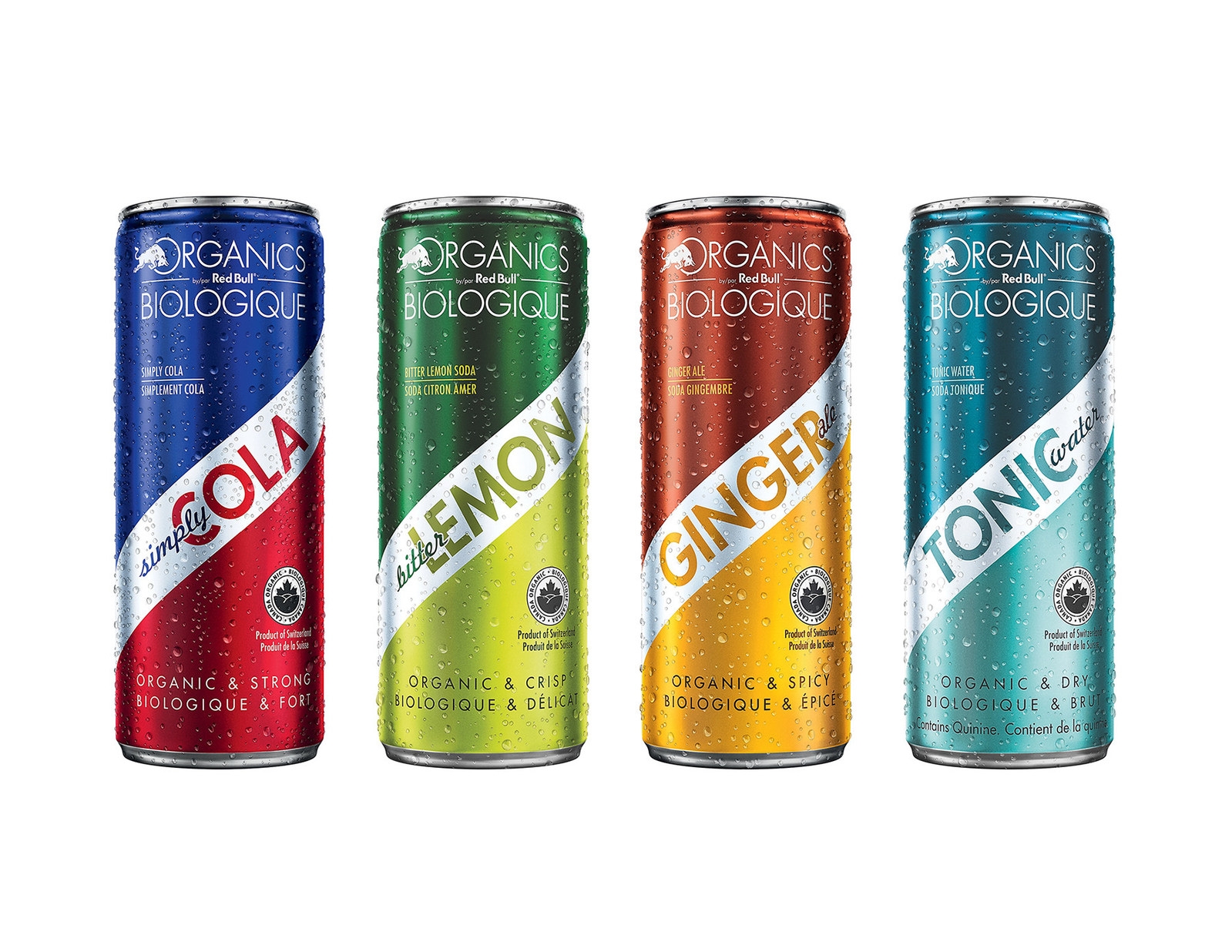 Unlike its taurine-based predecessor that inspired the name, the new Red Bull Organics soft drinks will not be energy drinks.

New flavours include Red Bull Simply Cola, Bitter Lemon, Ginger Ale and Tonic Water. With the exception of the cola, none of the drinks will include caffeine.

The carbonated drinks, which are organic and made with natural flavours from plant extracts, are vegan, gluten-free, wheat-free and dairy-free, the company said in a news release.

They are sold in 250 ml recyclable aluminum cans wherever Red Bull energy drinks are available in various locations across Canada.