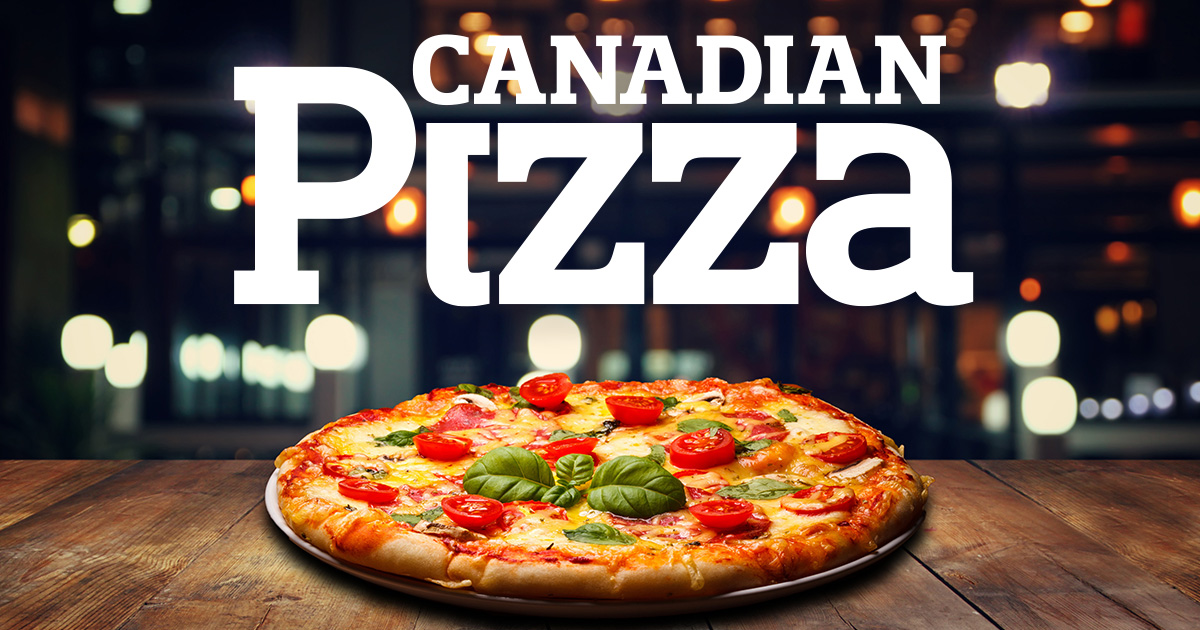 Montreal – Quebec’s Official Opposition is asking the province to place a 15 per cent ceiling on fees charged to restaurants by third-party delivery platforms and prevent driver job losses that may result from the cap.

“We need to provide more help to restaurant owners; that’s why we’re asking the City of Montreal to pressure the Quebec government to impose a 15 per cent ceiling on the fees charged by delivery platforms, such as UberEats, DoorDash and Skip the Dishes, until the pandemic ends,” said Lionel Perez, leader of the Official Opposition and instigator of the motion, in a news release from Montreal municipal political party Ensemble Montreal.

Many restaurants that didn’t offer delivery before the pandemic have been forced to do business with one of the delivery industry’s major players in order to generate income now and avoid bankruptcy, the Opposition argues.

“We’re also asking for delivery companies to be prohibited from compensating for the loss of income caused by our measure by either reducing the salaries of their delivery people or increasing other administrative charges,” said Aref Salem, Official Opposition spokesman for economic development.

They’ve been forced to partner with third-party delivery platforms which charge them fees ranging up to 30 per cent of the customer’s bill, the motion argues.

It will be debated at the next municipal council session on Jan. 25.