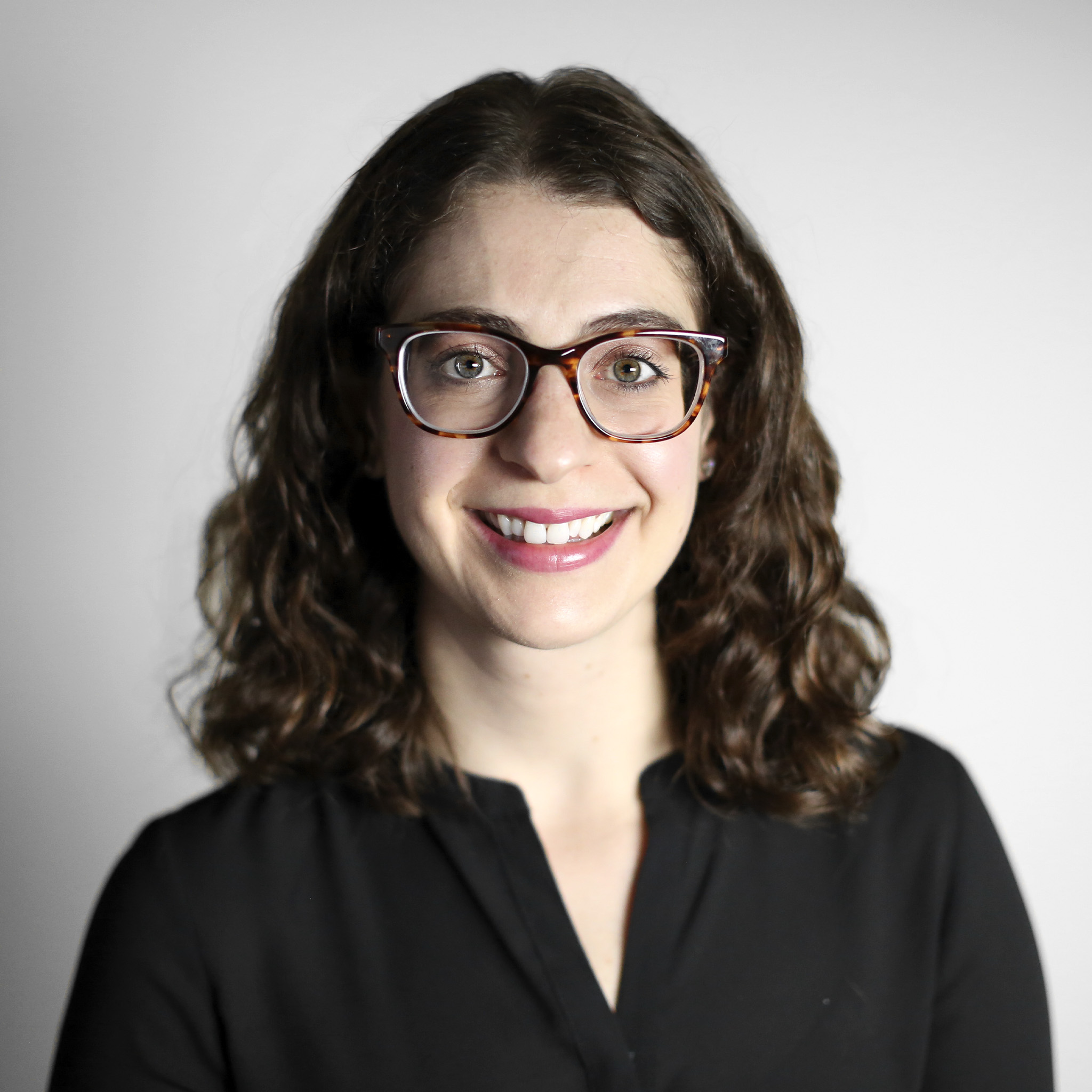 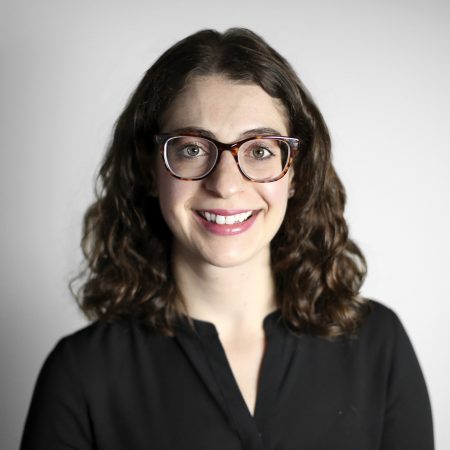 Why is it important for restaurant operators to adapt their operations to appeal to customers following a plant-based diet?

Flexitarians and curious consumers represent a sizeable opportunity as they are open to trying more plant-based options. Operators across segments should appeal to these diners with familiar and proprietary menu items diners can’t find anywhere else.

What are some of the reasons people follow a plant-based diet?

Almost 30 per cent of Canadians surveyed said they are trying to introduce more plant-based foods into their diet. Canadians who avoid animal proteins do this for a variety of health, ethical and environmental reasons.

What is the biggest trend in behaviour you’re seeing at the moment among restaurant-goers?

An overall sense of curiosity. Burger King’s Impossible Whopper launch led to a five per cent sales increase, so it’s bringing in customers and bringing back customers who had stopped visiting. More and more operators are offering Beyond Meat or Impossible Burgers and putting them on the menu in various ways that are piquing consumers’ interest.

Is that a change from last year, or from five years ago?

Do people following plant-based diets prefer food that mimic the taste or texture of meat or a vegetarian diet?

Sixty-three per cent of Canadian consumers agree meat alternatives should closely mimic the taste of meat.

Is there an area of menu restaurant operators should focus on when looking to attract plant-based diners?

We suggest restaurants try to offer familiar foods in familiar formats. Burgers are the main menu item that has performed well. We are also seeing traction in pizza and ice cream. The fastest-growing dishes featuring meat substitutes are entrée combinations, wraps and pizza.

Are pizza businesses at an advantage or disadvantage when it comes to meeting this demand?

Diners are going to be more likely to try plant-based foods in a familiar format like pizza. Pizza has the advantage of allowing for customization; for example, through plant-based sausage or a veggie-forward pizza; veggie crusts such as cauliflower or sweet potato; vegan cheeses; and other plant-based meat alternatives.

Customers are more disposed than ever to try plant-based pizza options:

This interview has been edited and condensed.