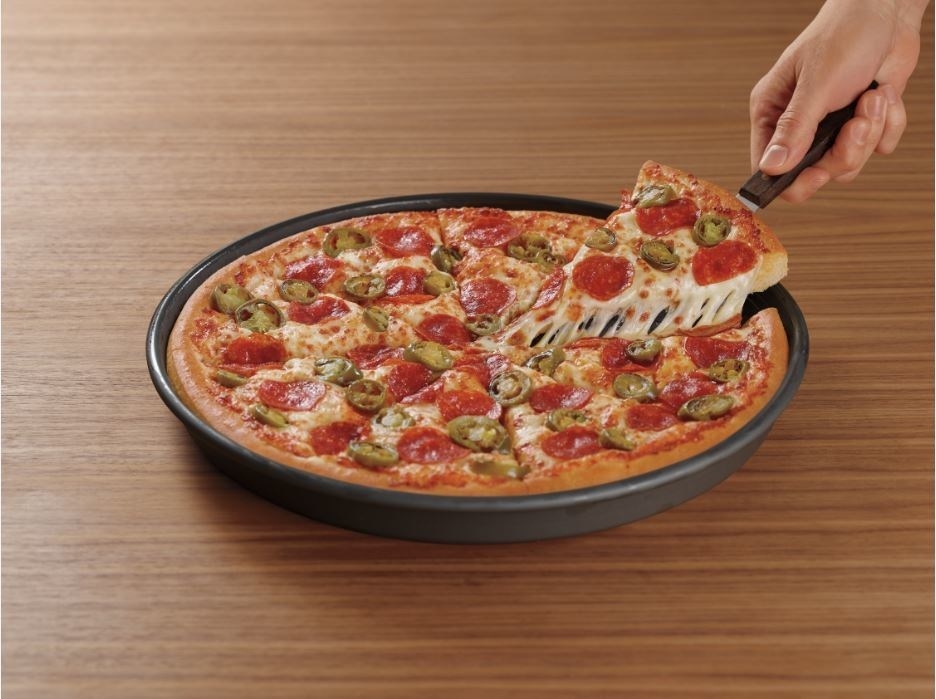 Plano, Texas – Pizza Hut has announced the first changes to its Original Pan Pizza in 40 years, and the changes include use of a newly engineered pan.

The pizza, which is crispy on the outside and soft and chewy on the inside, originally debuted on the pizza chain’s menus nearly four decades ago.

The updated pizza is baked in a newly engineered pan and features a new blend of cheese and sauce meant to enhance the flavour and complement the chewy centre, Pizza Hut said in a news release. The company has been working on the new formulation for three years.

The updated pizza also has been added to the Everyday Low-Price Deal for a limited time at participating Pizza Hut locations in the U.S.