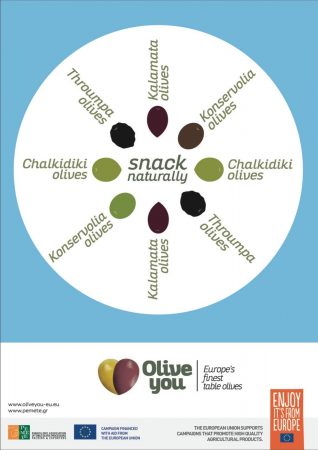 The Panhellenic Association of Table Olives Processors, Packers and Exporters will showcase new commercial types of the most popular varieties of olives – Halkidiki, Kalamata and Konservolia – at the Gulfood 2020 conference in Dubai.

As part of the association’s “Olive You European Table Olives” campaign, staff at the show will try to identify the perception and consumption habits visitors have towards the European product, including preferred varieties, packaging and commercial types.

The Panhellenic Association of Table Olive Processors, Packers and Exporters is a professional association, founded in 1970, that promotes the interests of table olive exporters.