N.J.-based pizza chain to sell orders of pizza crusts only 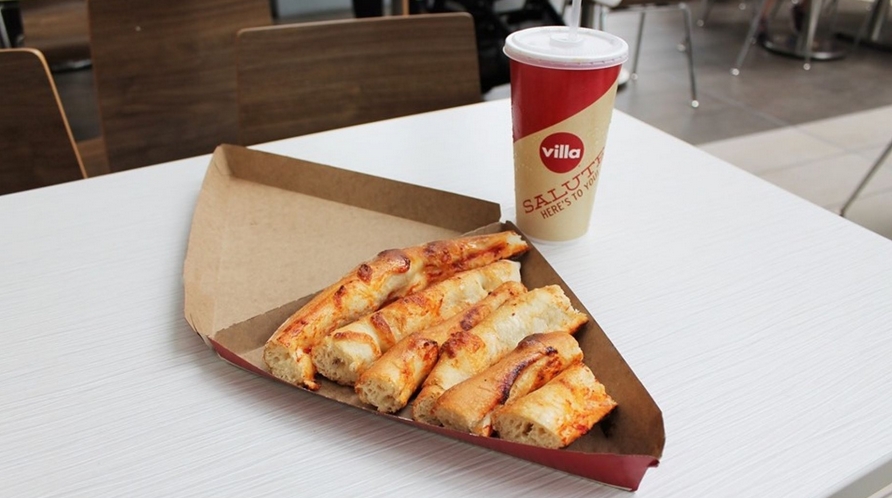 The pizza chain is selling “Just the Crust” in response to high customer interest in its Neapolitan crust.

After receiving a record number of customer inquiries about the crust, which is made fresh daily in house, Villa Italian Kitchen decided to serve the crust all on its own, the chain said in a news release.

“We know that the crust is everyone’s favourite part of the pizza, so skipping straight to selling pizza crusts only seemed like the perfect idea,” said Mimi Wunderlich, director of communications and digital market for Villa Italian Kitchen.

Starting on July 18, the new menu item will be available for purchase at participating locations starting for $2.75 US.

Among the pizzeria’s menu items are Neapolitan and pan pizza, stromboli, entrees and salads.

Villa Restaurant Group, previously known as Villa Enterprises, is an international multi-brand restaurant operator and franchisor. Founded in 1964 by Michele (Michael) Scotto, a Naples, Italy native, the group began as a small pizzeria next to the Ed Sullivan Theater in New York City. It recently celebrated its 54th anniversary with nearly 350 restaurants in malls, airports, casinos and other high-traffic locations.