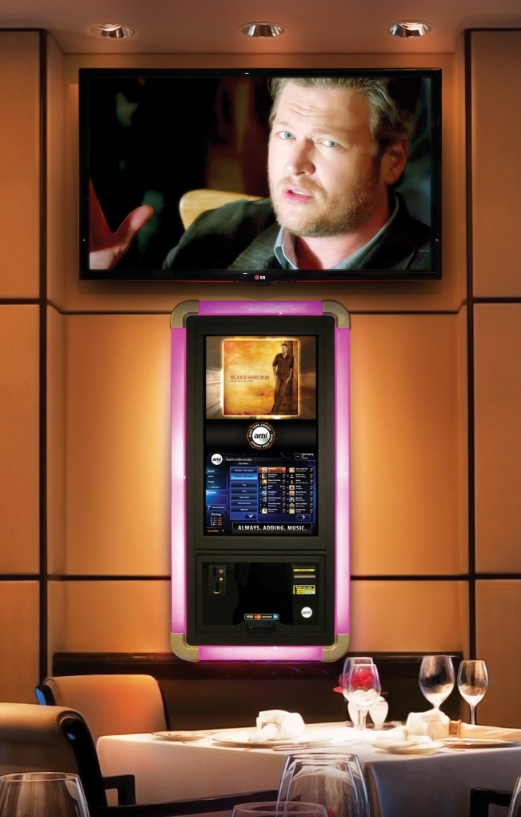 Canadian operators can now upgrade their AMI jukeboxes by adding a music video kit to connect their NGX digital jukebox models to nearby televisions.

With the upgrade, which has been available in the United States for three years, patrons can watch music videos while listening to their favourite songs. When selecting a song from a video-enabled jukebox or AMI’s BarLink mobile app, patrons can choose to pay one extra credit to have a music video accompany their song choice.

Music video is proven to increase revenue for operators and their locations, the company said in a press release, and because music video is offered as an upgrade during standard song selection, it won’t disrupt traditional audio jukebox usage.

When no purchased videos are playing, the connected TVs or the upper screen of the NGX Ultra display AMI’s eye-catching promotional loop that increases jukebox visibility and informs patrons about the new music video feature.

The upgrade Kit is easy to install and comes with everything needed to connect an NGX Classic, NGX Mini or NGX Mini 2 to existing televisions. The NGX Ultra is equipped with an upper 32-inch screen dedicated to the music video and Ad Manager features.