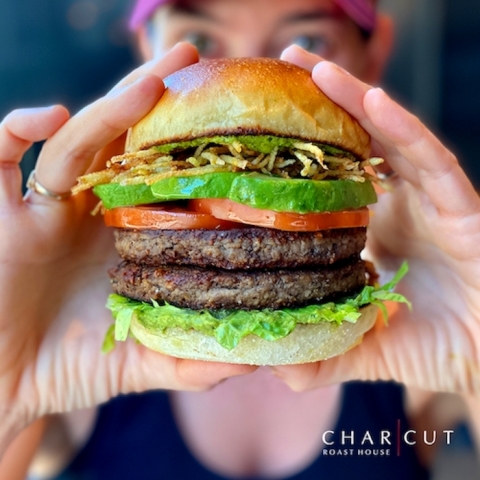 The Impossible Burger, now available to Canadian restaurants, is being added to restaurant menus by some of Canada’s top chefs.

Starting in October, all restaurants and grocery stores in Canada will be able to order Impossible Foods’ plant-based meat.

For the next two weeks, the following restaurants are offering a sneak peek and chefs are putting their own twist on the burgers:

The Impossible Burger was introduced in 2011. The heme in Impossible Burger is identical to the essential heme humans have been consuming for hundreds of thousands of years in meat but uses far fewer resources because it’s made from plants, not animals, Impossible Foods said in a news release.