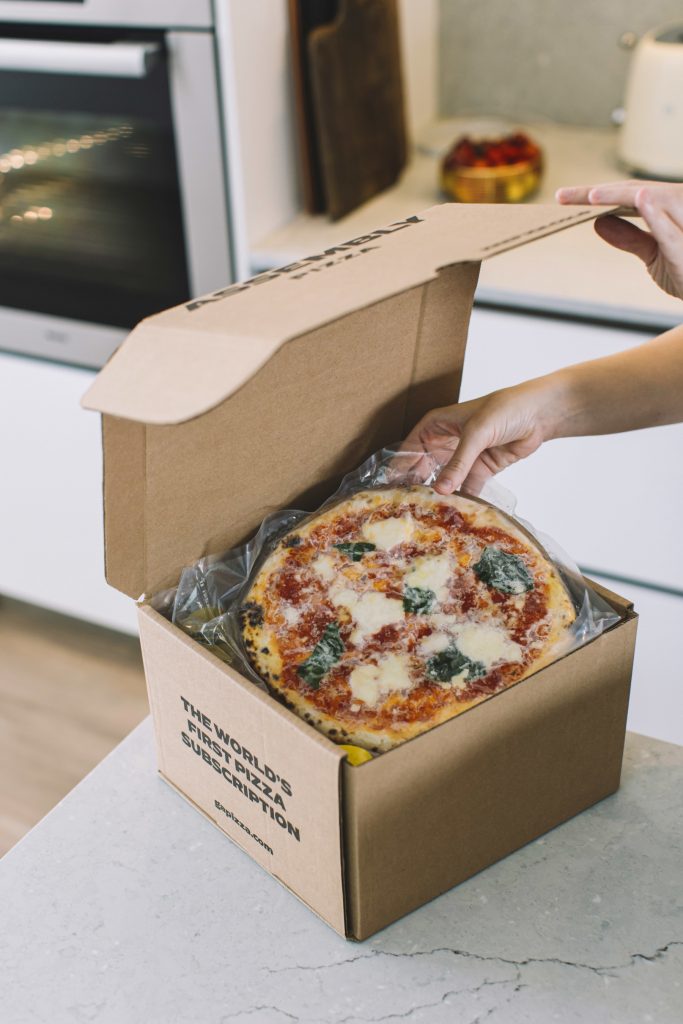 Toronto – Toronto-based General Assembly Pizza has closed an oversubscribed $13 million Series A round as it plans to scale up its pizza subscription service across Canada.

Founder Ali Khan Lalani in 2017, steered GA Pizza through the first stages of the COVID-19 pandemic with strategic pivots into consumer packaged goods and grocery, which led to the development of a ready-to-eat frozen pizza line, and later, adding on a direct to consumer offering with their innovative pizza subscription service.

GA Pizza, which was featured in the November/December issue of Canadian Pizza, also plans to offer more plant-based products and work toward sustainability 100 per cent divertible consumer packaging.