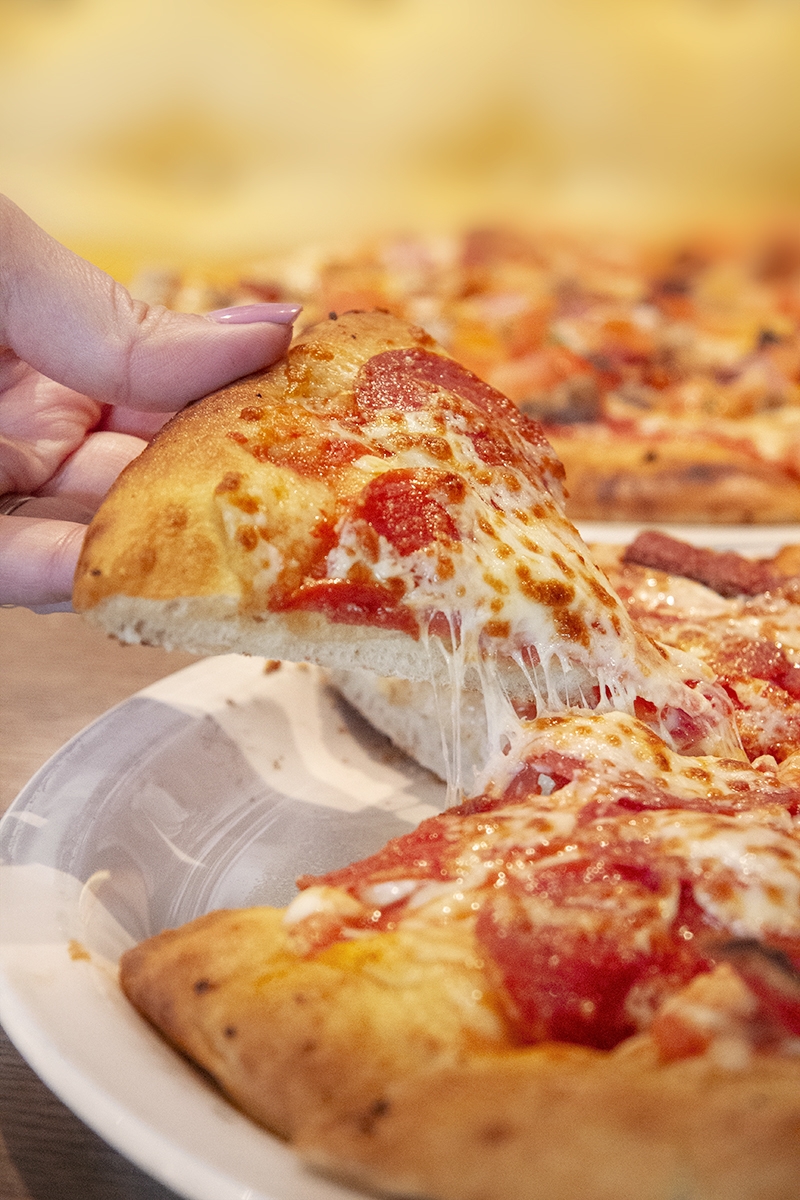 Famoso’s New York Sicilian-Style Thick Crust pizza is bigger and thicker than the company’s traditional Neapolitan-style pizzas and uses the same quality of “00” flour imported from Italy to create a thick crust that is both fluffy and crispy, the company said in a news release.