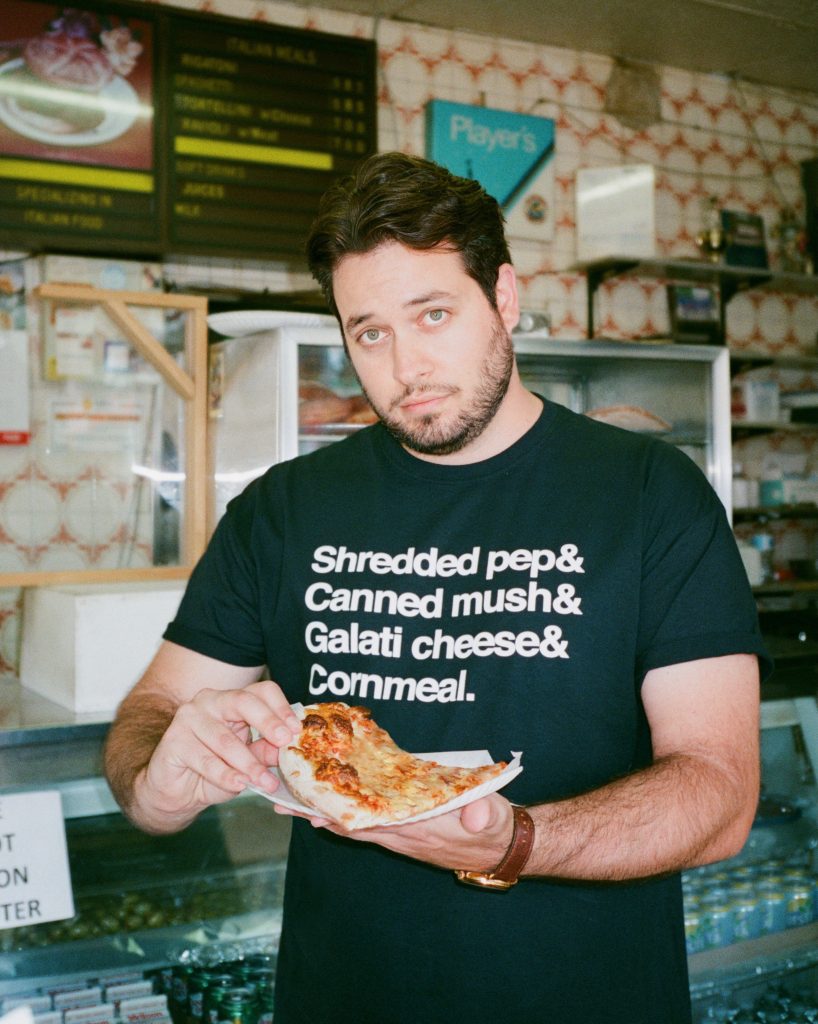 Windsor, Ont. – A new documentary exploring how the classic Windsor pizza evolved and how the tradition is being maintained will open this fall.

Concerned that his hometown of Windsor, Ont., is being overlooked on lists of the top pizza cities in the world, writer and filmmaker George Kalivas set out on a mission. In a road-trip documentary directed by Tristan Laughton, Kalivas explores well-established pizza places in Windsor, talking with suppliers, pizza joint owners and pizza enthusiasts about the essential characteristics that define and distinguish a true Windsor pizza.

The Pizza City You’ve Never Heard Of  is soundtracked by Dom Dias, blending the love and appreciation of pizza with sounds that have been carefully considered to host each restaurant dive.

“The pizza city you’ve never heard of, is a true passion project, full of ambition and soul with entertaining characters which could have been cast in the Soprano’s,” said Janet Zuccarini, CEO of Gusto 54 Restaurant Group and judge on Top Chef Canada.

The film, which is presented by LRG Super, is set to open at the North American Film Festival Run this fall. It is an examination of how the classic Windsor pizza evolved, how its current proprietors maintain the tradition and how new operators and chefs keep it alive.