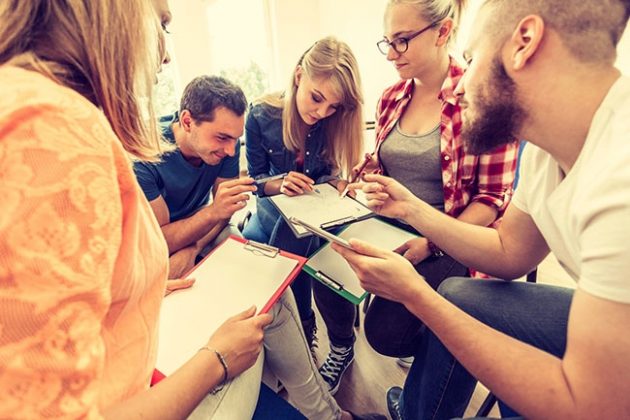 Many companies have a good customer service initiative. They put their recently hired employees through powerful training. But good training shouldn’t end there. Photo: Fotolia

It happens all the time. As a customer, you interact with good people who don’t seem to deliver great customer service. They are nice, even knowledgeable, but they don’t seem to be what I would call customer focused.

So, I took a few minutes to talk to several people about how they were trained. I talked to a retail salesperson, a flight attendant, and a server at a restaurant. I asked them what kind of customer service training they received from the companies they worked for.

The retail salesperson was sharp. She delivered great service, however, her fellow employees didn’t seem to operate at her level. When I walked into the store, most of the employees just stood there and watched me look over their merchandise. When she engaged me, it was obvious she had initiative and wanted to help, which also meant hopefully make a sale. It turns out that when she was hired, she went through training. Part of that training included a good amount of time spent on how to deliver good customer service. She went on to say that in the 18 months she had worked at the store, she received no additional customer service training.

The third conversation was with a server at a restaurant. The difference here is that everyone at the restaurant was laser-focused on making sure their customers were delighted with their experience. We had a similar conversation but with a completely different answer.

It turns out that when this server was hired, he also went through training. And, since that initial training, every day he has come to work, his manager has had a team meeting before the shift starts. The meeting is only about 10 minutes long, but every day the manager takes just a few minutes during that meeting to talk about customer service and shares examples from the day before or suggestions on what everyone can do.

Every day, every employee hears a customer service message. It is constantly reinforced. It becomes top of mind. It turns into a habit.

Do you see the difference between the three examples? The retail store and the airline hired good people. They even trained them when they were hired. But, they didn’t continuously reinforce that training. For many of the employees, it appears it was almost forgotten. But, the restaurant took just a few minutes each day to remind and emphasize the importance of customer service.

Many companies have a good customer service initiative. They put their recently hired employees through powerful training. And then they think they are done. It doesn’t work that way. The only way customer service becomes part of a company’s culture is to train and reinforce.