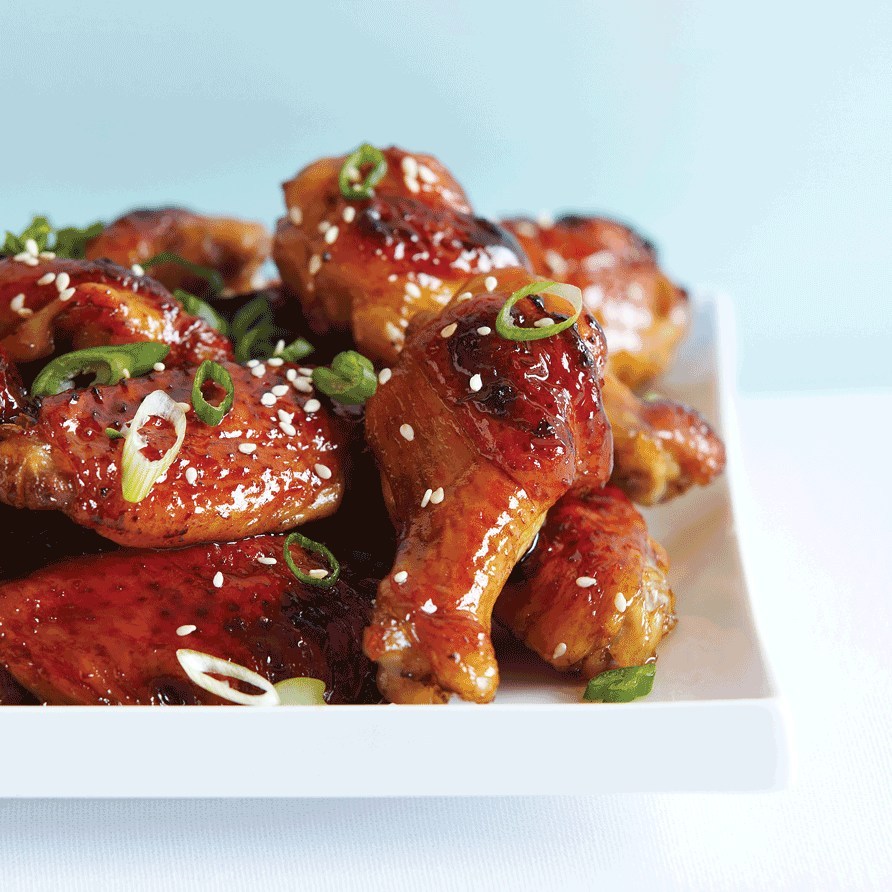 A 2019 survey conducted by Leger for Chicken Farmers of Canada indicated chicken is Canada’s favourite meat. As of late January, chicken wings remain at the top of the list when it comes to Super Bowl food.

“There will be no wing shortage,” said Benoît Fontaine, chair of the organization.

Wings have grown in popularity since they are said to have been born in 1964 at the Anchor Bar in Buffalo, N.Y., when co-owner Teressa Bellissimo cooked leftover wings in hot sauce as a late-night snack for her son and his friends, CFC said in a release. They were an instant hit and millions get eaten each year during the big game.

Chicken Farmers of Canada are encouraging consumers to ask for the “Raised by a Canadian Farmer” logo at their favourite restaurant. “Canadian chicken farmers are proud to raise the chicken Canadians trust,” Fontaine said. “And we’re raising our chickens to the highest standards: yours.”