Canadian restaurant industry grows for five years in a row 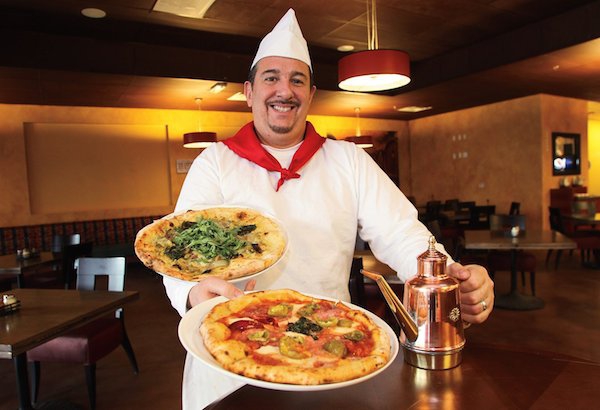 Chef Jim Knoll get his cut Photo by: Colleen Cross

The Canadian restaurant industry expanded for the fifth straight year in 2014, growing to $72billion in annual sales and 1.2 million employees across the country.

The Canadian restaurant industry expanded for the fifth straight year in 2014, growing to $72 billion in annual sales and 1.2 million employees across the country.

“In an era of rising costs and increased competition, five straight years of growth is truly remarkable. Restaurants are more important than ever to the Canadian economy and society,” said Donna Dooher, interim president and CEO of Restaurants Canada.

“While many other industries move online, restaurants remain at the heart of neighbourhoods across Canada.”

“This is a people business, which means that as a restaurant, bar or caterer grows, they invest in hiring,” said Dooher. “We provide more first-time job training than any other industry.”

Chef Jim Knoll get his cut

Like many other businesses, restaurants took a hit in 2009 due to the recession. However, the industry has since climbed its way back, with growth driven primarily by restaurants and caterers and by a booming economy in Western Canada.

The association is forecasting continued growth for the industry in 2015.