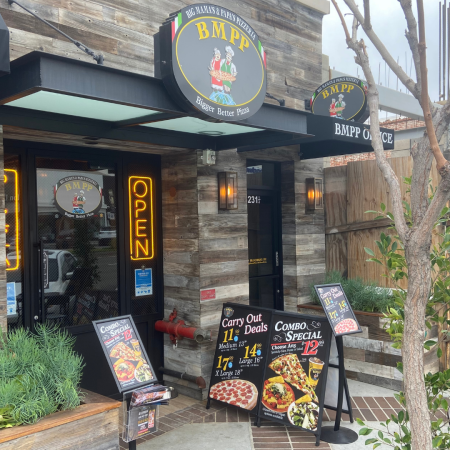 Los Angeles – Big Mama’s & Papa’s Pizzeria, a U.S.-based restaurant chain operator and franchisor, has made a master franchise deal with Canadian company The Patel Group to open 52 franchise locations in Ontario, with at least two locations planned for 2022.

The deal was brokered between Ray Perry, Big Mamas & Papas Franchising, LLC president and chief operating officer, and Sam Wadera, a restaurant veteran and managing partner of The Patel Group, who will also be leading BMPP’s development in Ontario.

Big Mama’s & Papa’s Pizzeria is an a delivery, carryout and dine-in Italian food concept that features a variety of menu items including its signature creation: The Giant Sicilian®, a 54” x 54” masterpiece that holds the Guinness World Record for the World’s Largest Deliverable Pizza and feeds 40-60 people, the company said in a news release.

Its menu provides alternatives such as gluten free and cauliflower pizza crusts, and options for vegan cheese and vegan toppings.

BMPP also is known for its other franchise opportunities include area development programs, from three to 15 restaurants, and master franchise agreements providing exclusive city, country, and state territory development rights.