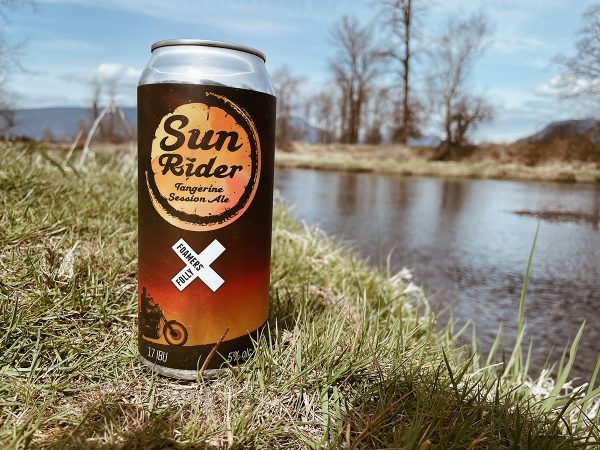 Vancouver – B.C.’s craft breweries are releasing more than 50 new summer-inspired beers to be promoted on the B.C. Ale Trail supported by Destination BC.

The lineup includes limited-edition beers and some that are available only at the breweries themselves.

The trail has an app that lets visitors collect reward points and redeem them for prizes and discounts.

According to the organizers, most B.C. breweries have outdoor patios or picnic spaces and many cities and municipalities also allow beer consumption in certain parks and/or beaches, making it easy to include craft beer in a picnic.

The province’s brewers used a wide variety of ingredients and techniques to create these summer beers: berries and fruits are featured in many of the beers; sours and hazy IPAs continue to be popular; and many are lower-alcohol styles. Some of these beers are also raising funds for good causes.

Check out the BC Ale Trail’s blog for the full list, or sample the selection of 16 different brews from nine craft breweries below:

Dagvar Czech Lager by Dageraad Brewing (3.8% ABV): Clean and crisp with peppery notes and a subtle biscuit layer, the Czech Saaz hops are balanced, offering a gentle herbal character with minimal bitterness, all with a dry finish.

Queen of Tart Prickly Pear Sour by Tin Whistle Brewing (5.3% ABV | 10 IBU): Made with over 250 lbs. of prickly pear cactus fruit, this unique beer is rosy red, tart, and very fruity. Five cents from every can sold will be donated to the Osoyoos Desert Centre to support their conservation and restoration of one of Canada’s most rare, fragile and endangered ecosystems known as “Canada’s Pocket Desert”.

To see the full list of craft beers, visit bcaletrail.ca.