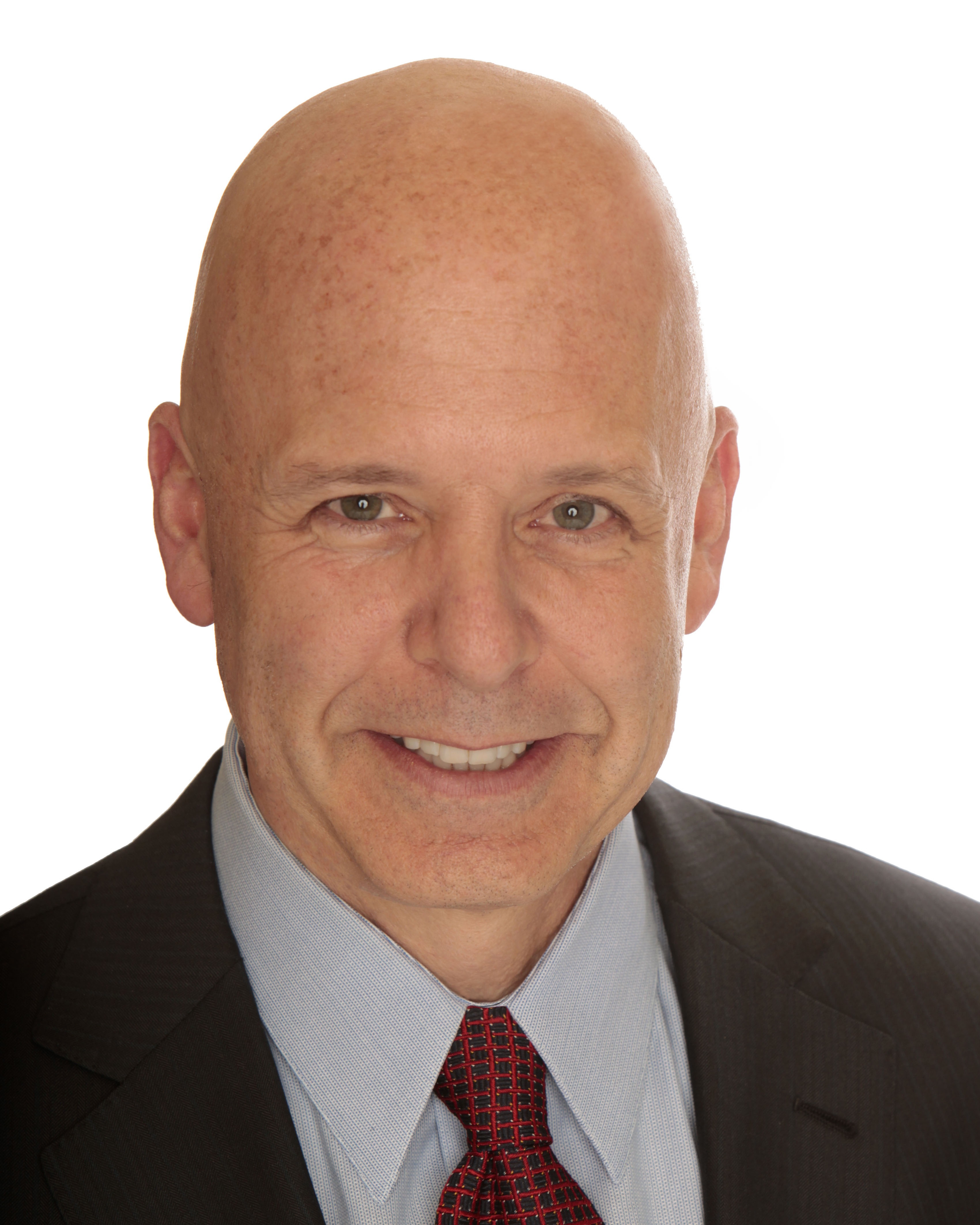 Paying close attention to your customers, their behaviours, their habits can pay off, writes customer service expert Shep Hyken. When you know them that well, you’ll be able to anticipate or predict what they will ask for next – sometimes even before they know they need to ask.

Some of you may be familiar with the 1970s and ’80s hit TV show M*A*S*H, based on the novel and movie by the same name. The series premiered in 1972 and played for eleven seasons. While, most refer to the show as a sitcom, some view it more as a “dramedy” than a comedy series because of the heavy dramatic setting, which was a medical unit in the Korean War. Sure, there were a lot of laughs, but the message behind the show was very serious.

So, what does all of this have to do with customer service? One of the characters, Corporal Walter “Radar” O’Reilly, played by Gary Burghoff, set a standard for customer service. He worked for Colonel Potter, who ran the unit. It was always a good laugh when Colonel Potter barked out a request for a file and Radar was walking into his office with the file before the Colonel finished his request. It was as if he could read minds, or as his nickname indicates, as if he had radar.

This reminded me of an interview I had with a potential employee that was applying to be my assistant here at Shepard Presentations. I asked her what her definition of a good assistant would be. She actually didn’t give me the answer I thought I might get. She said, “Radar O’Reilly.” She said, that’s the kind of assistant I want to be – knowing what you want before you even ask for it.

Whether it’s for the job of an assistant to an executive or assisting a customer, one of the attributes of someone who delivers outstanding customers service is the ability to anticipate a customer’s needs – like Radar, knowing what he or she wants before they ask.

It doesn’t take E.S.P., Extra Sensory Perception, which is the ability to read minds. It takes what I call E.A.P., or Extra Awareness Perception, the ability to know more, because you are aware and pay close attention. That’s really all this is; paying close attention to your customers, their behaviors, their habits and more. When you start to study your customers and know them that well, you’ll be able to anticipate or predict, with uncanny accuracy, what they will ask for next – sometimes even before they know they need to ask.

So, as we think about Radar O’Reilly’s uncanny ability to anticipate what Col. Potter will ask for next time, think about what your customers are going to ask for next. I’ll bet your guess is more accurate than you think. Take the initiative and deliver a standard of customer service that would make Radar proud. The result will be… customer amazement!