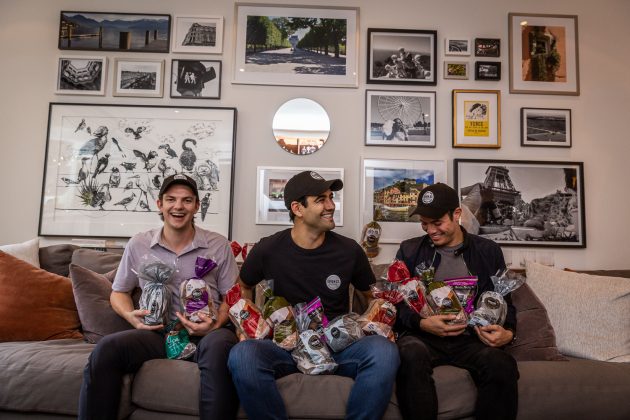 Queen Street Bakery, established in 2018, has grown from 50 stores in the Greater Toronto Area to over 1,000 stores Canada-wide, according to a news release from Queen Street Bakery. Its customers include leading Canadian retailers such as Loblaws, Sobeys, Whole Foods, Farm Boy and Choices Markets.

“While the love of bread is universal, the ability to consume it isn’t. Queen Street Bakery has created innovative products that consumers with gluten intolerance and personal preferences are interested in and have uniquely positioned themselves in the market” said Arlene Dickinson, general partner of District Ventures. “We are delighted to partner with a company that doesn’t only create high quality products for those who already eat gluten-free, but an alternative for anyone who has an on-again/off-again relationship with bread.”

Since 2011, the gluten free market has grown from USD 1.7 billion to a forecasted USD 4.7 billion by the end of 20201. And what was historically thought of as a ‘niche’ product for those unlucky enough to be allergic, is starting to get market-wide attention.

“What we learned from ‘Fat-Free’ and ‘Sugar-Free’ is what we now know about ‘Gluten-Free’: that just because it is absent of something bad does not mean it is full of anything good,” said Giovanni Angelucci, founder and CEO of Queen Street Bakery.

“We’ve replaced inflammatory ingredients like wheat, rice and corn, the base for both traditional and gluten-free bread, with ingredients like chia and beans. Canadians now have an option that is full of plant-based nutrients, has four times the fibre of whole wheat bread and that promotes gut health.”

The company also has launched in food service with local restaurants, and is looking to partner with popular chains that are looking for a healthier bun for their burger or toast for their sandwich, the release said.